I have managed to snatch an hour after work this week for some micro plug action and I have been out this morning too which was very enjoyable indeed.

Lately I have been having some real success on the Aquawave Henoji Fighter for both Perch and Chub, though sadly my last one got chomped off by a Pike this morning as I was having fun with a shoal of small Perch. Another lure I have really rated lately is the Taps Biedronka; 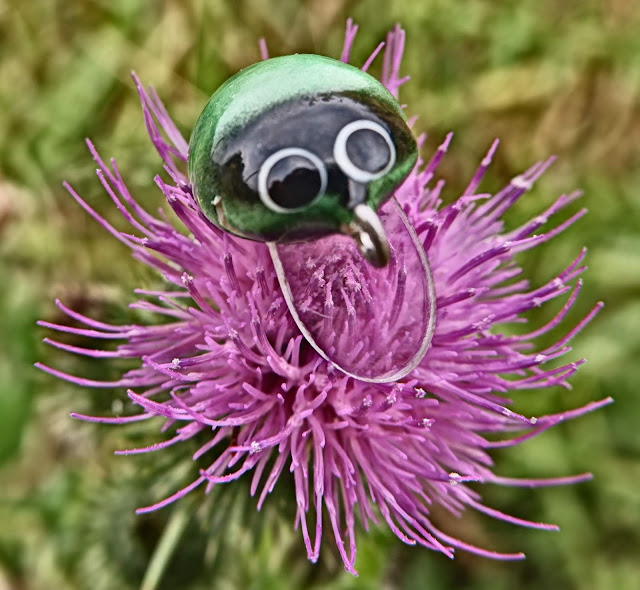 The Biedronka is a 1.2g LadyBird type topwater. This lure lands so perfectly on the water it really looks like a bug falling out of a tree and when you impart tiny movements to your rod tip the lure sends out tiny rings across the surface film just like a drowning bug. You can also cast this little beauty upstream and slowly retrieve it, this method creates a lovely delicate surface wake which at times can prove effective indeed!
I have removed the trebles the lures come with and fitted them with some Quantum Bigeye hooks in #8. I found when using the trebles fish kept diving into weed and managing to catch the free hook points on the treble, thus shaking the lure.
Anyhow, some shots; 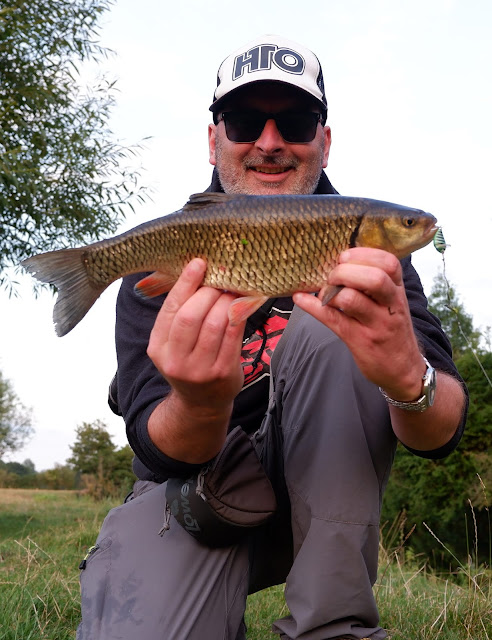 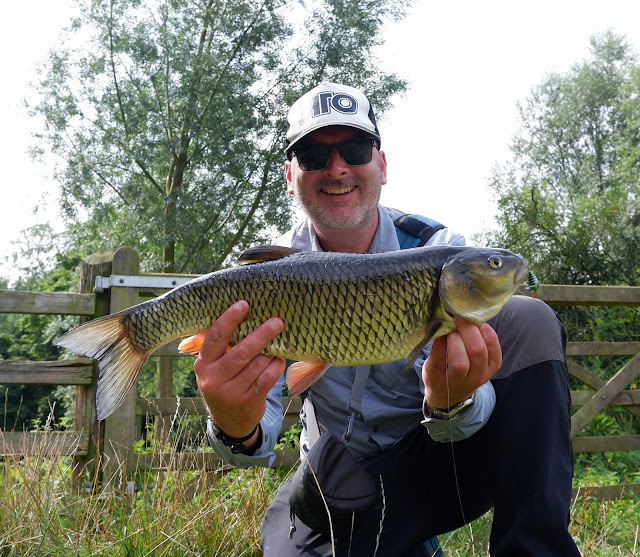 I know I'm likely to get stick for the way I'm holding the fish above but it went back fine I promise and I won't do it again! 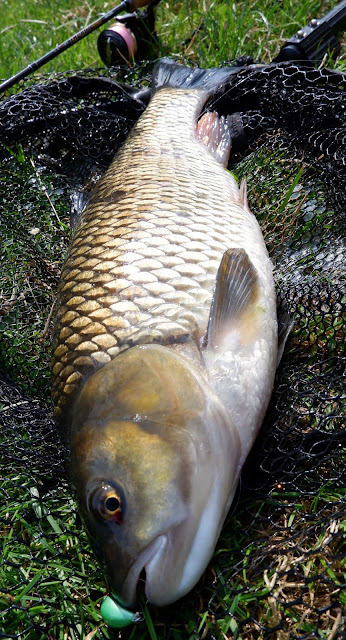 The Chub above is a PB. I had spotted two fish in a pool last year and decided to go back this morning for a pop and low and behold they were still there and this time hungry for my cool Polish lure! I really don't weigh or measure my fish, its not all that important to me, it was fun and that is important to me.

Heres a few smaller fish that fell to the Aquawave Henoji Fighter; 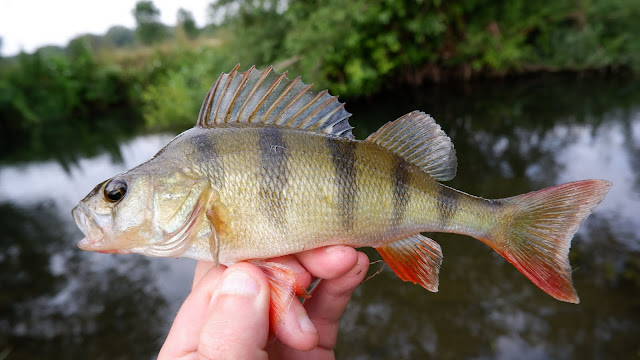 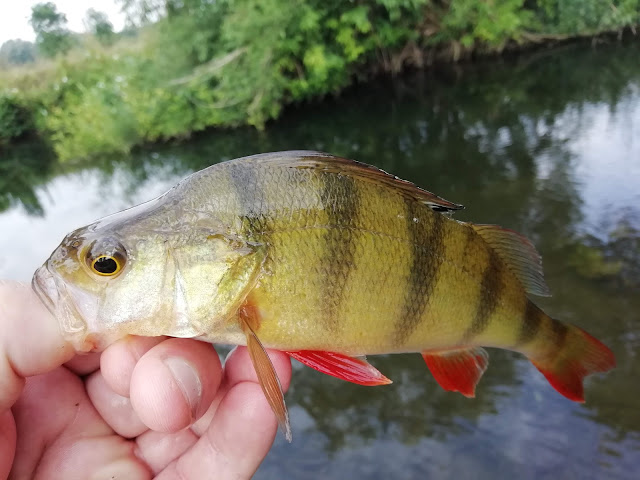 Another couple of wee lures that have given me some results lately are the Taps Gasieniczka (don't ask me to pronounce that!) and some other random Polish lure I picked up but cannot remember the name check them out;

Well I hope you enjoyed this wee blog post, I'm no pro predator angler, but this type of lure angling is keeping me out of trouble for time being and is quite fun at times.