While I usually look forward to an import from the Far East I don’t think any of us could quite imagine how life changing the arrival of COVID 19 from China would or could be!

It seems a bit ridiculous to comment on how it has affected my/our fishing, as it has simply affected every area of all our lives, for the majority of the year and will likely continue to do so for some time yet!

Nevertheless I have been able to get the odd session in this year, it hasn’t been all lure for me though. The beginning of the year I mainly drowned maggots for silvers in some fisheries and occasionally on the river. I have to say it has been pleasant, it’s essentially how I started fishing and a return to the simple things are sometimes refreshing.

Lately however I have returned to my real passion, lure fishing.

It’s amazing how any discipline can feed into another though, how time on the bank, observing and learning just helps push personal boundaries.

My fishing has obviously changed along with my location; while I miss the clear deeper seas of the west coast, the mountain lakes and cascading rivers and steams, I am starting to really enjoy the lowland rivers of Suffolk and Essex.

I know I am never likely to catch anything unusual or surprising, never likely to break any records etc, but that isn’t what spurs me on for the most part anyhow. Just being out and observing, trying to outwit wary fish and getting some nourishment outside long working hours and a busy life is enough.

Funnily observing one creature everyone moans about down here has given me the most success of late, that creature being the Otter.

Personally I love seeing them and on my local marks I have observed them quite a few times munching Crayfish.

Since then I’ve switched somewhat from using cranks and shads to using Cheb rigged Craws. Fishing them super slow I had mainly expected Perch, which I have had a few. 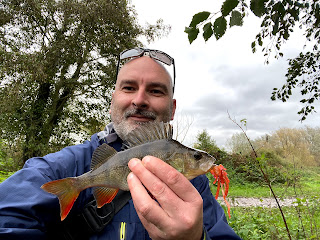 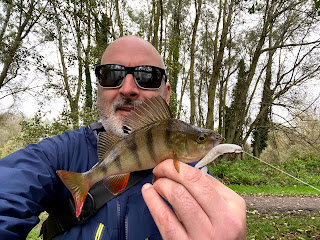 I just had not expected quite the volume of Pike I have encountered using these techniques! 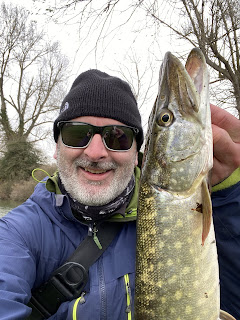 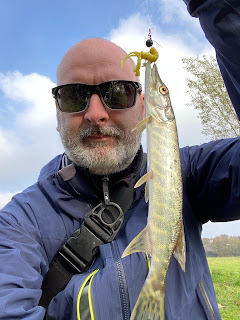 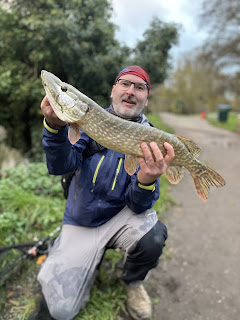 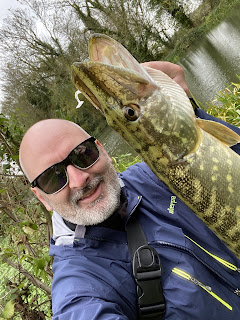 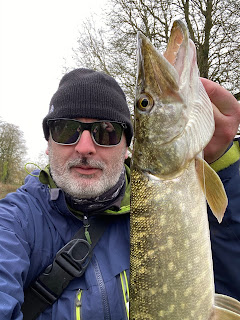 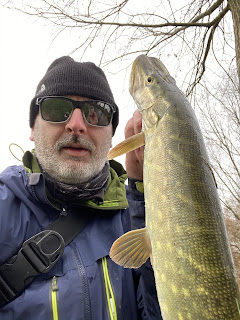 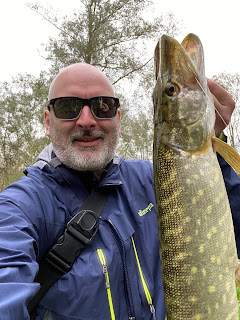 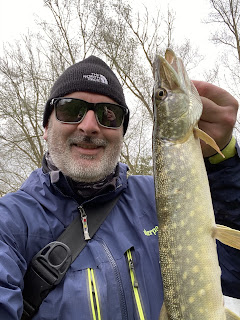 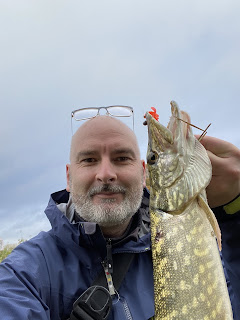 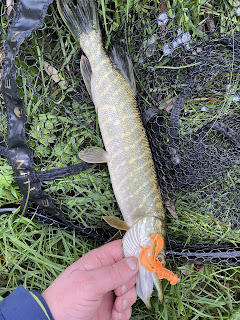 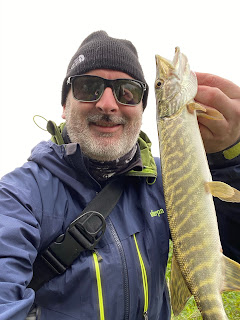 Now like I say, not breaking any records exactly but having a lot of fun and in that regard I’d say some pretty successful angling.

In fact even in tough conditions where the river has been heavily coloured, this method has allowed me to catch pretty consistently.

I don’t think my observations are going to win the otters over in the hearts of local anglers anytime soon though. I also now know that many predator anglers use this method and have done for ages, for me however, it was a personal revelation of sorts.

Not a new concept exactly though, matching the hatch is a fairly used term in angling hey!